To write a new article, just enter the article title in the box below.

Not sure where to start?

Smashbrosmike is a user who claims to be 16 years of age. He revealed his age upon MasterWarlord suspecting he was an underaged user. He is clearly going through puberty, as he once asked a random user with a Peach avatar in the Official SSB4 Discussion thread if he was female, much to the user’s disgust. Smashbrosmike has a consistent grammar style that’s very awkward and recognizable, lacking proper punctuation. While it may seem at first that Smashbrosmike is a troll, this is not the case, as he is instead literally mentally retarded, actually thinking he’s doing good with his posts. Smashbrosmike posts in streaks, rarely showing up but posting in massive quantities when present. Smashbrosmike’s main is apparently Bowser, which would make sense considering his obsession with K. Rool that causes even MasterWarlord (A huge K. Rool supporter) to raise an eyebrow. 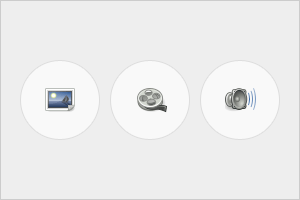 Use this section to show a featured image, video, or song.

Retrieved from "https://makeyourmove.fandom.com/wiki/Make_Your_Move_Wiki?oldid=6034"
Community content is available under CC-BY-SA unless otherwise noted.